Nordiq Canada just announced awards for the clubs across the country based on the performance of their athletes and little Toby Creek Nordic Ski Club took three awards!BC clubs took 15 of the 36 awards, but no other BC club had 3 awards.

In the ‘small club’ category we got:

So as you know for the 1st time in the history of the Toby Creek Nordic Ski Club, we have a skier, Masha Stich, representing us on the BC Ski Team. Carly Nickurak has been selected for the BC Development Squad. And Lenni Stich, is once again, on the BC Talent Squad.

On the Talent Squad Reserve, we have Virginia Denchuck, Vanessa Cortat, Maren Gillies and Anika Rievaj representing the club. 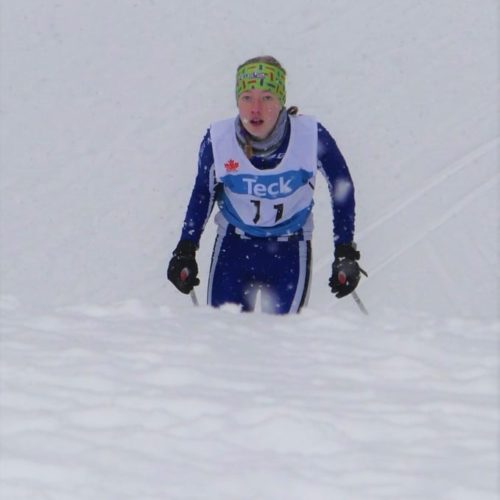 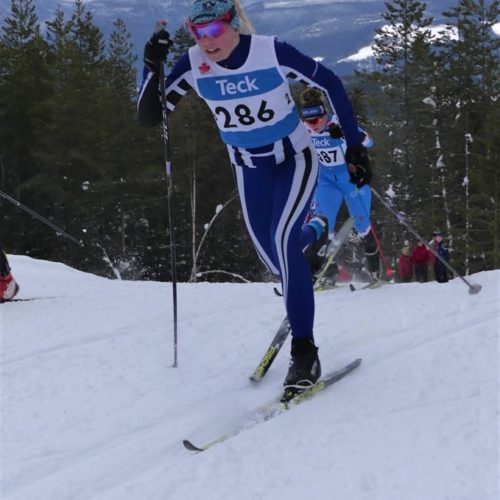 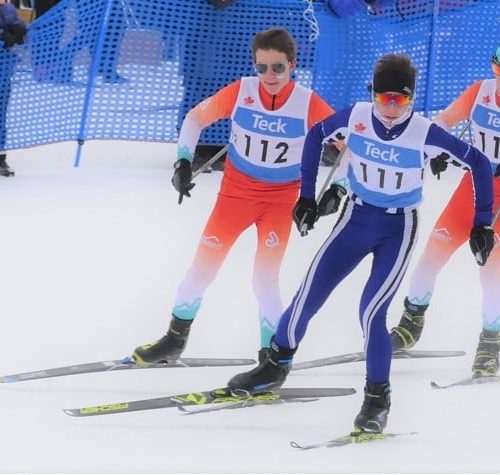 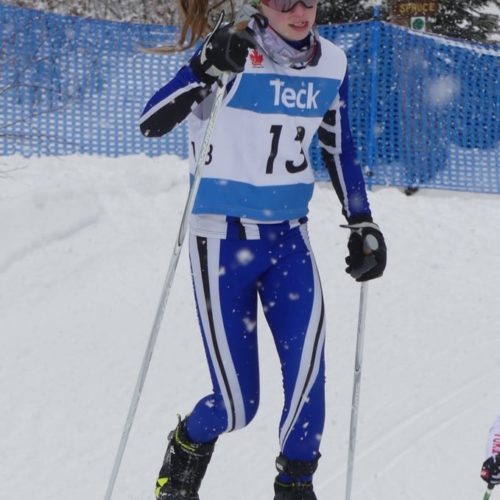 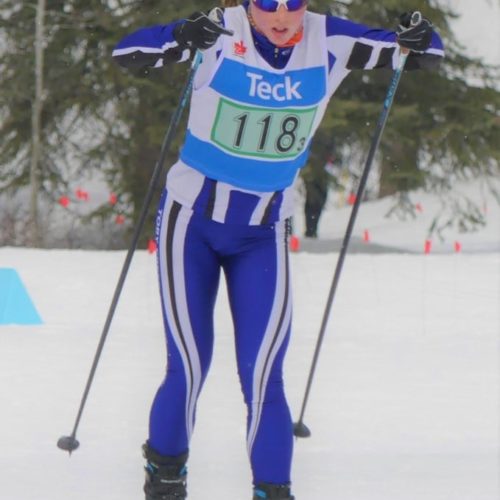 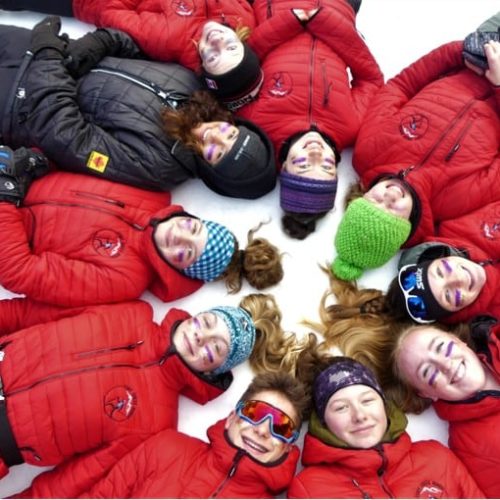 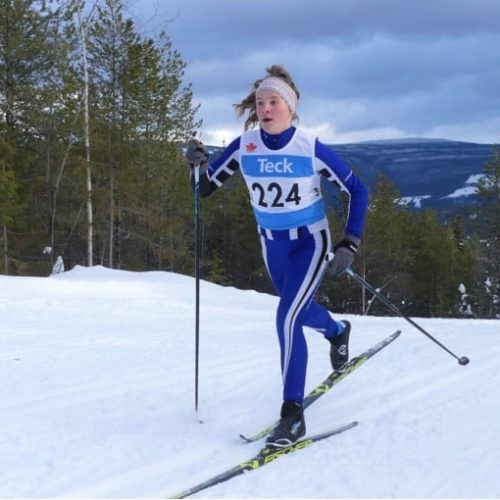 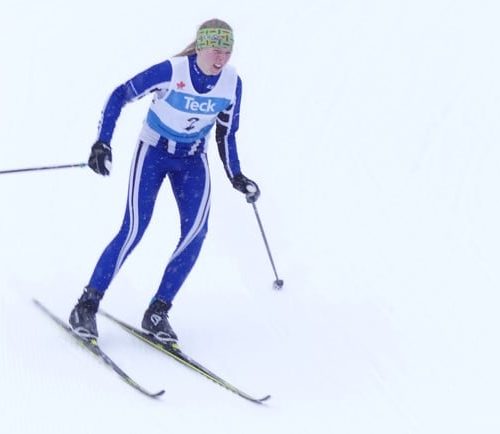